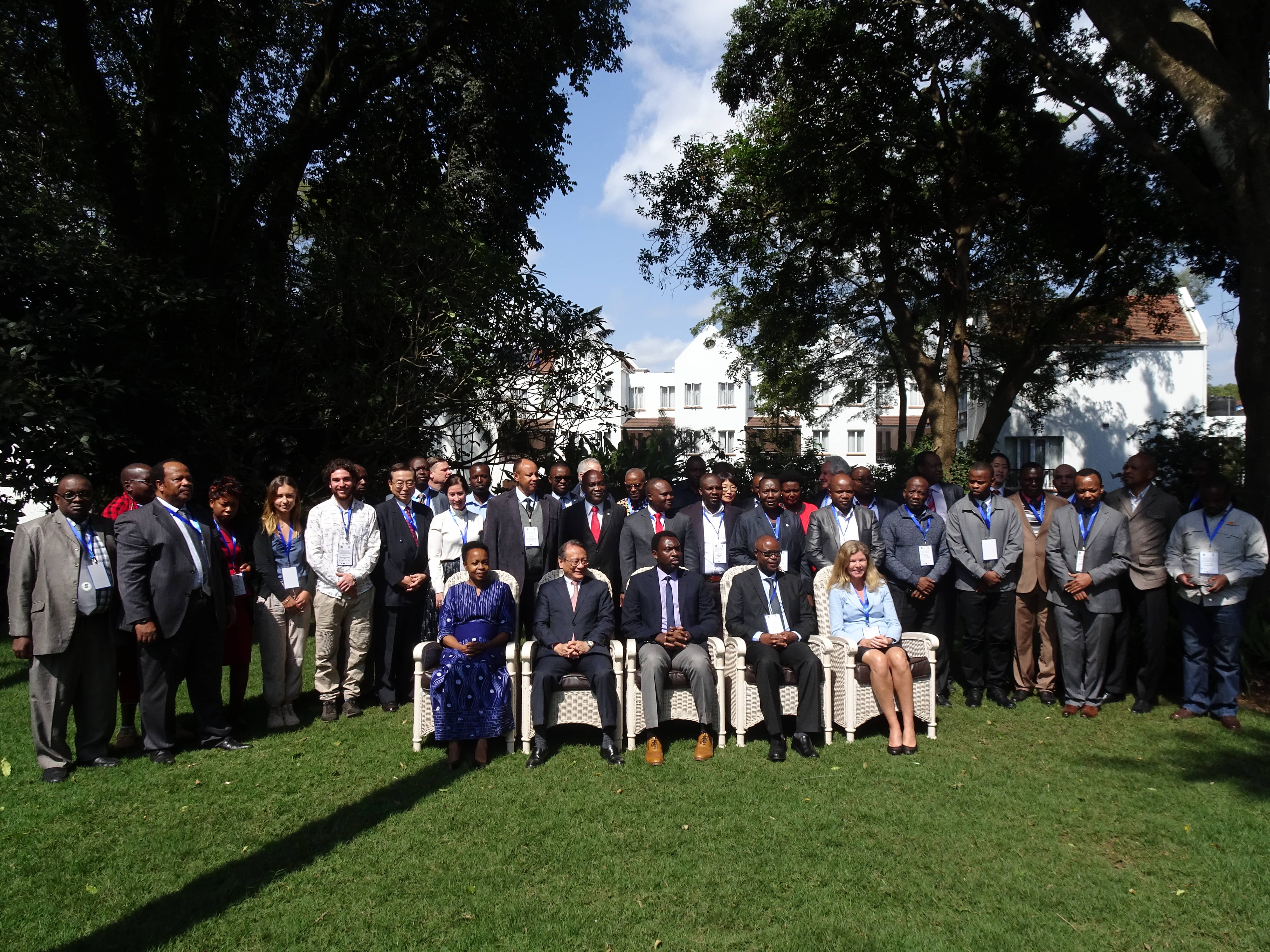 The 2019 Pan-African Conference on Strengthening Information Sharing Infrastructure and Governance Frameworks to Address Human-Nature Conflicts  was organised by United Nations Development Programme and the Government of Tanzania. The Conference was held at the Sheraton Arusha Hotel Arusha, Tanzania on June 17 – 18 2019.

The Conference was supported by the Government of Tanzania, the United Nations Development Programme, the Lusaka Agreement Task Force, the African Wildlife Foundation, the European Union, the United States Agency for International Development, Remote Sensing Technology Center of Japan (RESTEC), the World Wildlife Foundation, the Ministry of Foreign Affairs of Japan, the African Union, the New Partnership for Africa’s Development, and the United Nations Economic Commission for Africa.

The event brought together stakeholders across a variety of institutions to address issues such as:

A notable achievement of the conference was a unified vision in scaling up the Wildlife Enforcement Monitoring System in Africa through a dedicated Command and Control Center. 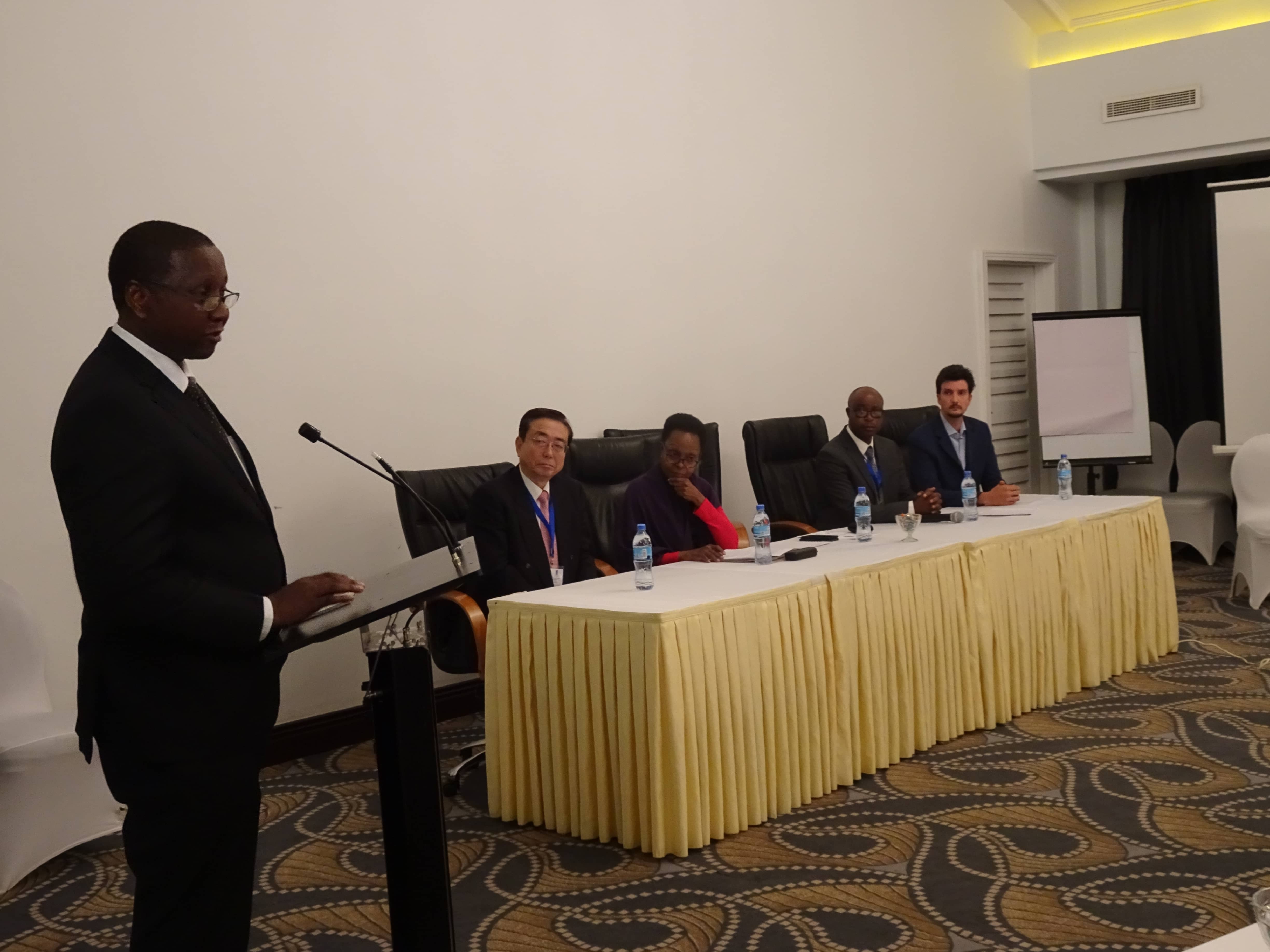 The output of the conference was also discussed during the sidelines of the TICAD 7 Conference held in Yokohama in the same year.